Episode 16 Back In Business and New Release Favorites 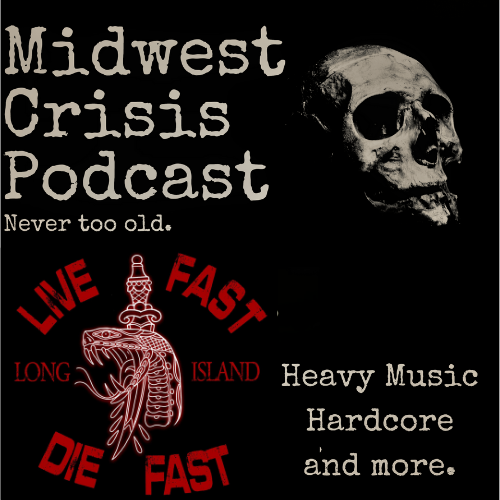 Dan is back and bringing you his favorite releases after taking a well deserved break from the podcast. Featured track comes from  NYC 's Live Fast Die Fast, as well as tracks from Capital Fees, Northwalk & Fury Department.  No talking shit this episode, just straight favorites. Enjoy! 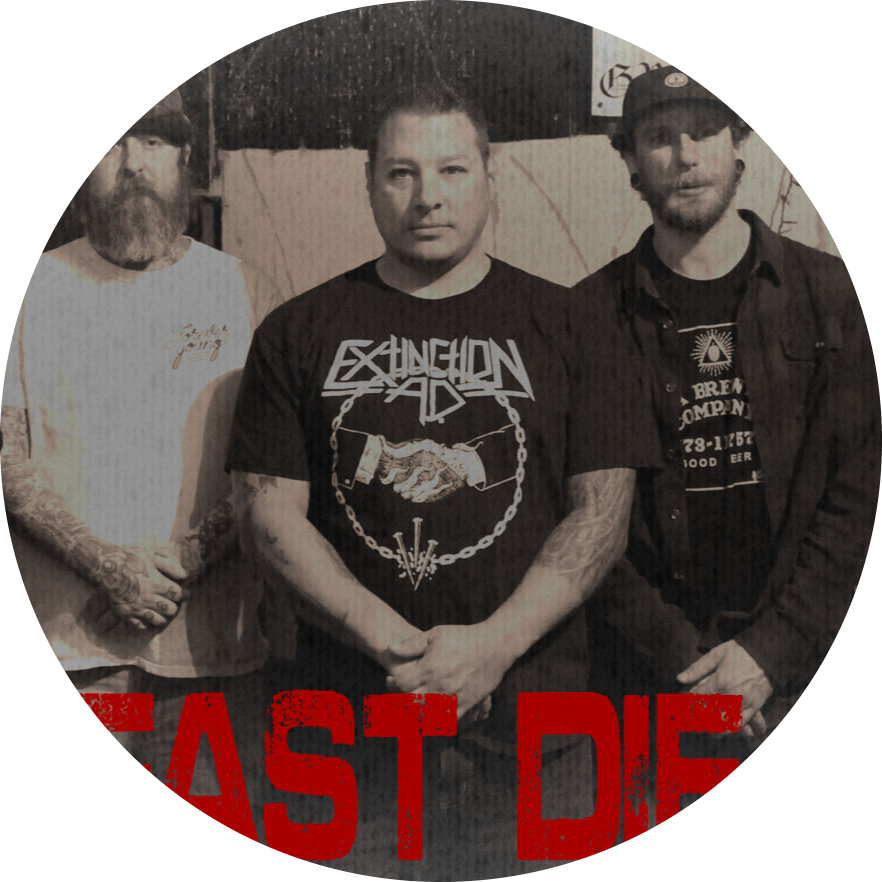 The energy, the passion, the true meaning of what hardcore is. That’s what the Long Island based band, Live Fast, Die Fast, is committed to in their music. Originally formed in 2008, Live Fast, Die Fast released two full-lengths, 2013's Keep Your Fingers Crossed (produced in part by George Reynolds of Mind Over Matter and Agnostic Front’s Mike Gallo) and its predecessor, 2011's The End of What We Know (also produced by Gallo). Soon thereafter, though, the band ended up splitting for a variety of reasons. After 5 years apart and other projects, the band was reformed in the summer of 2019.

The band’s crafty sound, filled with melody and fast-paced riffage, is one that will always have a place in the hardcore underground. They draw as much from the melodic sensibilities of early Epitaph punk releases as they do from the grittier New York hardcore stylings of Warzone and Agnostic Front. You’ll be hard-pressed to find a Live Fast, Die Fast song that breaks three minutes in length. But they pack a punch in every one of their frenetic songs.

The latest iteration of Live Fast, Die Fast now includes Branden Gallagher on bass, who played bass in Out Live Death and does vocals in Bore and Jesse Noble on guitar, who played with No Face.

They have just released "Snakes in Disguise", a 5 song EP which marks the bands first new music in year. Hardcore is a genre that the naive can sometimes misunderstand, but Live Fast, Die Fast strives to be a representative of the sound that hardcore is supposed to be all about.

Sign up for a chance to win free merch from the Crisis Crew!

Email has been submitted.

Here are some great episodes to start with. 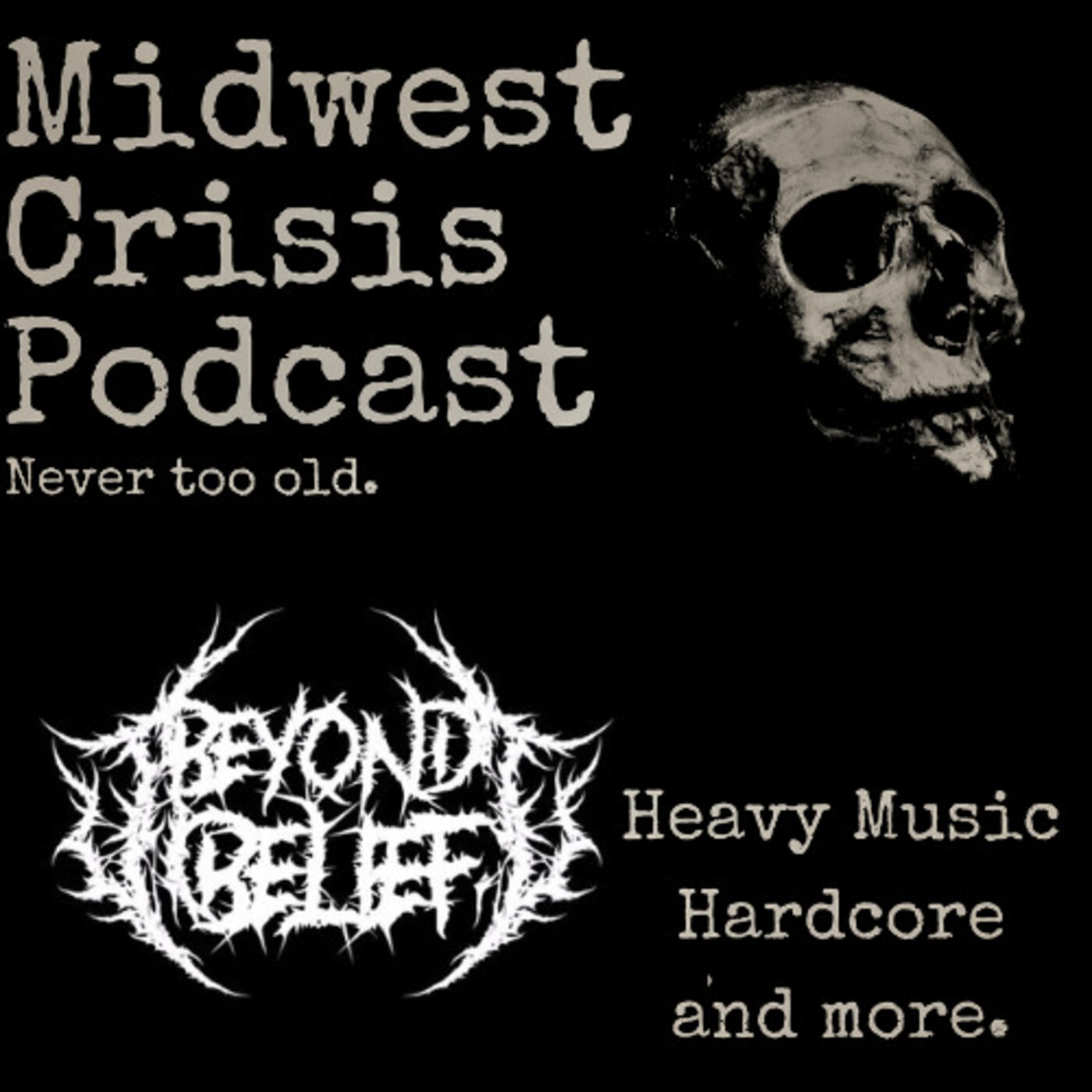