How Dangerous is a Hardcore Show in 2021? 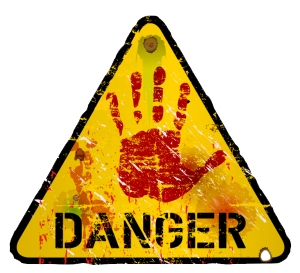 I was recently asked if I thought a hardcore show was a dangerous place. I answered that question rather blandly, by simply stating "I guess it depends on the bands you're influenced by."  Although it's quite a vanilla answer, I believe it holds true in it's entirety.

Yes, I am old. I am 48, and the scene has definitely changed quite a bit since I was a youth, or has it? In a world dominated by cell phone cameras, social media and access to live feeds, most people think twice before making harsh decisions that will land them either on the floor, in the hospital or in jail.  Don't get me wrong, the middle of the floor at a hardcore or metal show is still a dangerous place, but usually only if you're being a complete jack ass. Most people will help you back up if you hit the floor, unless they're the one that put you there. If you want to get in front and dance, do that shit. But know the danger that's involved. Isn't that the best part of a show? Letting it all out there to the crushing sound of your favorite band definitely provides your brain with that feel good dopamine we all love so much.

But environment is everything...

If you've been around as long as I have, you know the uncanny mix of anxiety, fear and anticipation that courses through your body just before that first set is about to drop. You also can feel the tension at a show if you read the room, so pay attention. The world is full of bad guys, and there's usually at least one villain at every show. You'll see him most times before the first note is struck, but it may take a few songs before he rears his ugly head. This shouldn't scare you. Remember the majority of that room is there to have a good time, and the majority are there to help if needed. Are there fights at shows? Of course, it's almost inevitable. But there's a rainbow ending to some of these encounters, and I've seen guys hug it out after beating the shit out of each other five minutes earlier.

To circle back to my original answer, it does depend on the show. Certain bands draw questionable crowds, but don't let that stop you from seeing a band you like. There is a simple solution to overcoming the fear of getting hurt in a violent encounter in the pit, and that's to simply stay out of it. Although you can't control your environment, you can make good decisions. So unless they are selling helmets at the venue, just sit back and enjoy the music. 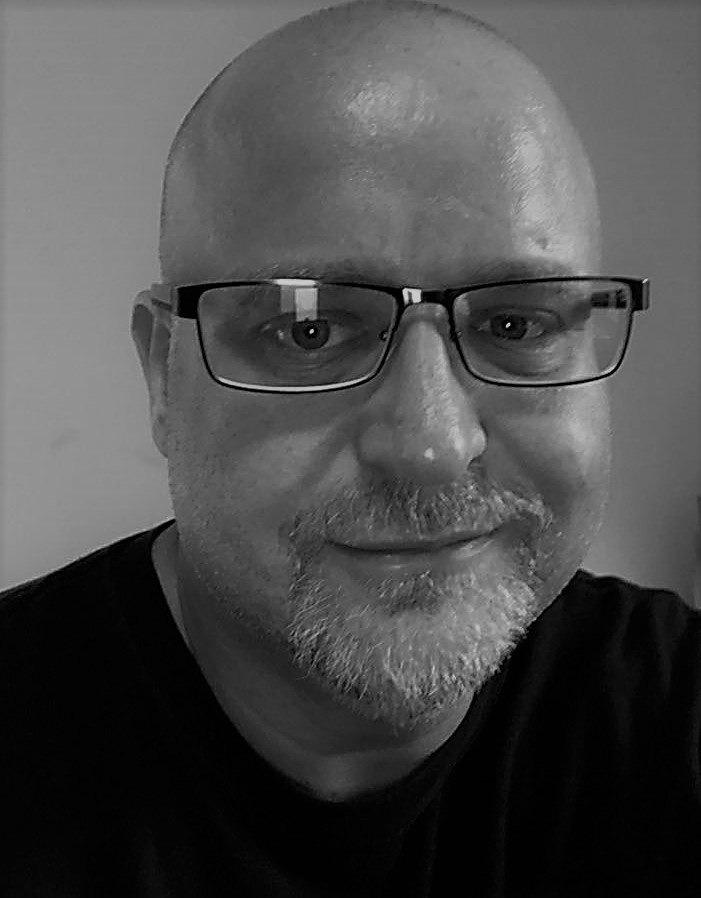 Dan Sizemore is a relative nobody. As the say in the Iconic movie Seven, he's a "fucking t-shirt at best".

Sign up for a chance to win free merch from the Crisis Crew!

Email has been submitted.